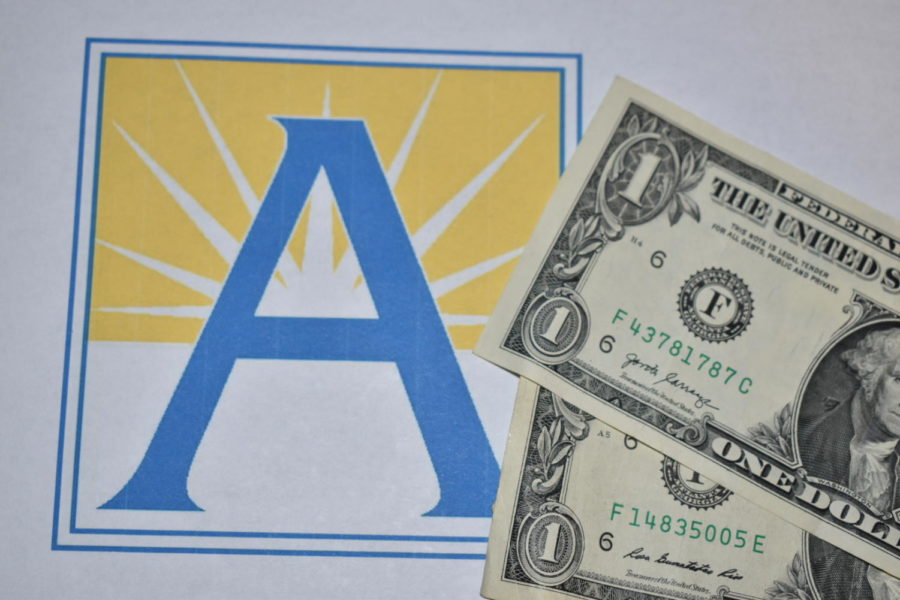 Arlington Public Schools (APS) confirmed its commitment to the adoption of a new disciplinary policy mid-February. Superintendent Dr. Francisco Durán proposed the hiring of a student behavior and climate coordinator in the 2022 fiscal year budget to oversee the implementation of restorative justice policies as an alternative to traditional punishment.

The restorative justice model is a technique which approaches justice by creating an open discourse between the perpetrator and the victim of a crime. Restorative justice differs from traditional justice techniques in that its method establishes the person who has been harmed as the victim, rather than the legal system.

The model, mainly based upon the practices of indigenous tribes in both Canada and New Zealand, allows those who have been affected to convey what they believe the malefactor should do to repair their wrongdoing. The main principle of restorative justice is deliberating the reparations through said discourse.

“Restorative practices are not just restorative justice. There’s a whole continuum; it’s a school wide effort. When young people or staff become accustomed to restorative circles, the school community grows as a whole,”  Liane Rozzell, a senior policy associate at the Annie E. Casey Foundation, and advocate for restorative practices in Arlington, said.

The practice re-emerged following the 1990 publication of Professor of Criminology Howard Zehr’s book Changing Lenses–A New Focus for Crime and Justice. The book, which compared retributive and restorative justice practices, was hailed as innovative and groundbreaking.

This budget addition follows the November 2020 passage of the “Restorative Arlington Strategic Plan” (RASP), which created a framework for the application of these policies to APS. The plan outlined the benefits of the restorative practices model, including increased racial equity, amplifying the voices of victims and creating a dignified discourse regarding areas in which APS’ schools need improvement regarding their disciplinary measures.

“The biggest step forward we’ve taken in Arlington, prior to this budget proposal, is the passage of the Restorative Arlington Strategic Plan through the [County] Board,” Rozzell said.

Many advocates for the method point out that this victim-oriented focus reduces the impact of racist systems such as the school-to-prison pipeline, which has been embedded in schools for decades..

A 2017 study by the Vermont-NEA Racial Justice Task Force found that while six percent of white students were suspended, that number nearly doubled when observing black students. The conclusion of the same study implied that restorative justice techniques would decrease this disparity.

“When restorative practices are in a school system, there are less opportunities for misunderstandings and stereotypes which often drive the disparities we see,” Rozzell said.

It should be noted, however, that while the RASP claims that restorative justice initiatives will increase much needed racial equity within Arlington’s school system, it provides no statistics or methods for doing so.

Arlington is the final school district in the surrounding area to adopt restorative practices. Falls Church, Alexandria and Fairfax all use the techniques in their school systems, and Loudon found restorative justice to be successful enough to work into their legal system, especially for juvenile offenders.

While these policies have been successful in Arlington’s neighboring counties, there is no promise that this will work in APS schools. Effectively implementing restorative practices is an arduous process, and without this proposed student behavior and climate coordinator, the restorative practices could be rendered ineffective.