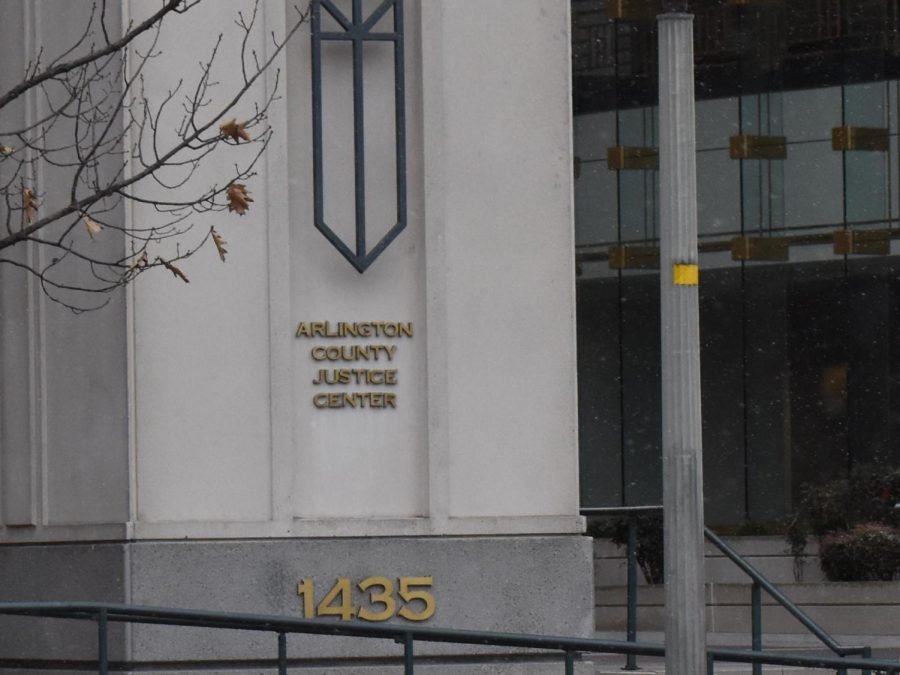 The February 1 passing of Paul Thompson raises the number of deaths at the county jail to seven in the last seven years. Thompson was 41 and died of natural causes after being incarcerated for two weeks on a trespassing charge.

“With how things were going with the provider and the contract, we decided it was in our best interest to look for a new provider,” ACSO spokeswoman Major Tara Johnson said.

The ACSO has been conducting a criminal investigation to ensure that Corizon Health employees used correct conduct in the events leading up to Thompson’s death. The ACPD is overseeing this inquiry, as well as the inspections for the two inmate deaths prior to Thompson.

Events leading up to the several deaths reveal issues within Arlington’s justice system. The triggering problem is the over-criminalization of people who face mental health issues, and, by extension, misdemeanor conduct often linked to mental health issues.

“There are exponentially more people with a serious mental illness involved in the Arlington criminal justice system than any other local justice system in the whole commonwealth,” Chief Public Defender of Arlington County and the City of Falls Church Bradley Haywood said.

The overflow of mentally struggling inmates can be attributed to the wealthy and urban demographic of Arlington County mixed with a high number of residents with serious mental illness. Privileged citizens will call the police to handle troubled individuals when they make people uncomfortable or seem like a nuisance. This leads to the criminalization of socially unacceptable behavior, such as trespassing in Thompson’s case.

Thompson’s untimely passing sparked a reaction from the Arlington branch of the National Association for the Advancement of Colored People (NAACP). Out of the seven inmate deaths, six were people of color. Founded in 1909, the NAACP is among the nation’s oldest and largest civil rights organizations.

“We have not received competent results or insight on what has happened in the two deaths prior to Thompson,” the president of the NAACP’s Arlington branch, Julius Spain, said.

This loss of confidence in the ACPD led the NAACP to launch a private investigation into Thompson’s death, outside of the Arlington government, in order to ascertain whether human or civil rights were violated.

As investigations are ongoing, the detention center continues its inmate screening process to prevent any more deaths or injuries.

“Both medically and mentally, every individual that comes into the jail is seen by a nurse and then a doctor,” Johnson said.

As well as a nurse and doctor, new inmates who display symptoms of mental illness are seen by a psychiatrist if needed. From that point on, standard care is given. This basic treatment includes necessary medications for each individual’s needs, as well as taking each inmate’s blood pressure.

After a fatal drug overdose inside the jail a couple years ago, drug searches are now conducted to prevent such deaths. Every new inmate is searched, as well as those who have been temporarily released due to court-ordered furloughs.

“Everybody goes through a body scanner so we can see if they have anything that they’ve hidden inside of them, or something that we might miss in a physical pat down,” Johnson said.

For prevention against future drug overdoses, everyone receives fentanyl test strips upon release.

These basic standards have melded with new assets from Mediko as the ACDC transitioned out of its contract with Corizon Health. Many of these new benefits stem from the high proportion of individuals suffering from significant mental health issues.

“Having [a doctor] on site 40 hours a week who is able to prescribe medicine and work closely with those individuals is a huge benefit to the detention center,” Johnson said.

The jail has also gained a mental health nurse practitioner. Additionally, the detention center’s new discharge planner will help inmates get back into their communities upon release.

Although Mediko’s new support for mentally ill inmates is a good start, there is still much to be done within Arlington to ensure that those struggling can get the help they need: inside and outside of jail.

“Arlington residents and leaders need to stop relying on jails and police to solve this public health issue,” Haywood said.